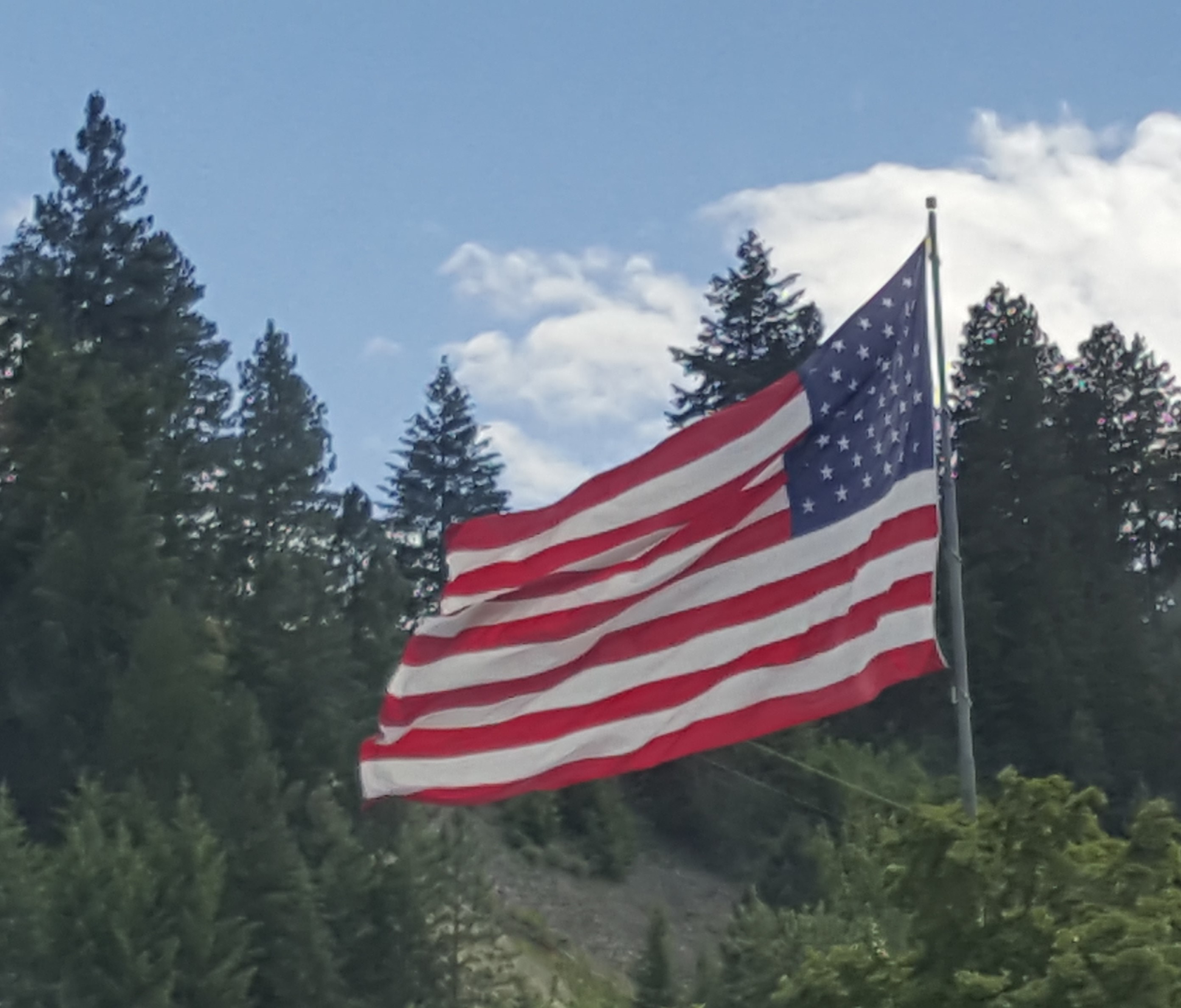 You may have noticed that we at Solar Roadways don’t comment on political posts. We decided early on that it was important for us to remain apolitical. The last thing we would want would be for SR to be “taken” by one party or another. Given the current political climate in which each party seems to feel compelled to attack whatever the other party likes… that would be terrible.

We have to be ready to work with government officials of all political persuasions. We are working to make our entire planet a safer and greener place for all of hte inhabitants of earth… in every country. We are grateful to have supporters who share our vision and work to help in every corner of the planet.

When the Obama Administration invited us to the White House for the first White House Maker’s Faire in 2014, we were proud to go. And we were even more proud when President Obama’s team chose to include Solar Roadways in his State of the Union Address the following year.

We would have happily worked with Bernie or Hillary. (And maybe we’ll still get a chance to work with Bernie in his senate capacity).

And we will be just as happy to work with President Elect Trump if he so requests. Many people like SR for divergent reasons. We hope there will be many things about Solar Roadways that he will love: perhaps our ability to modernize our infrastructure with easy to maintain modular panels which have the intelligence create the nation’s Smart Grid. If implemented on a grand scale, the clean energy produced would be more than enough to power all of America. If our new president is interested in helping companies which make electric vehicles, we hope he will love our ability to work with mutual induction companies to create dynamic charging of EVs on our nation’s highways. Maybe he will embrace the idea floated this year in so many news articles that perhaps the Mother Road, Route 66, should become America’s first solar highway. Perhaps he will realize that funding and implementing SR on a grand scale would create countless new jobs. It could be the New Deal of this century: we can move into a new age of clean energy and economic prosperity in one swoop. Perhaps President Trump will want to choose one inner city as a model and focus on putting the people to work there making and installing SR panels to improve the city, make it safe and clean and beautiful (and lit up like Tron).

Since I handle of all of our social media, I am privileged to be able to read and respond to comments on our various fan pages. I’ve taken part in discussions where people discussed their affiliation with four different political parties and they agreed that what they all had in common was their belief in the Solar Roadways vision for the future. They may have come to their decision from different vantage points, but that’s just fine. We are reading about the deep pain so many are feeling right now in the aftermath of this election. If we can have even a tiny part in the healing and pulling our nation together, we’d be honored. 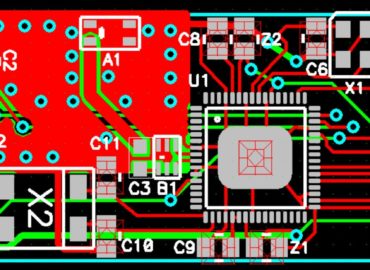 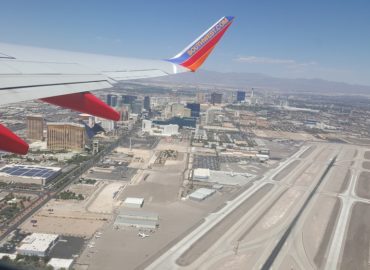 One Thought on “Solar Roadways and Politics”