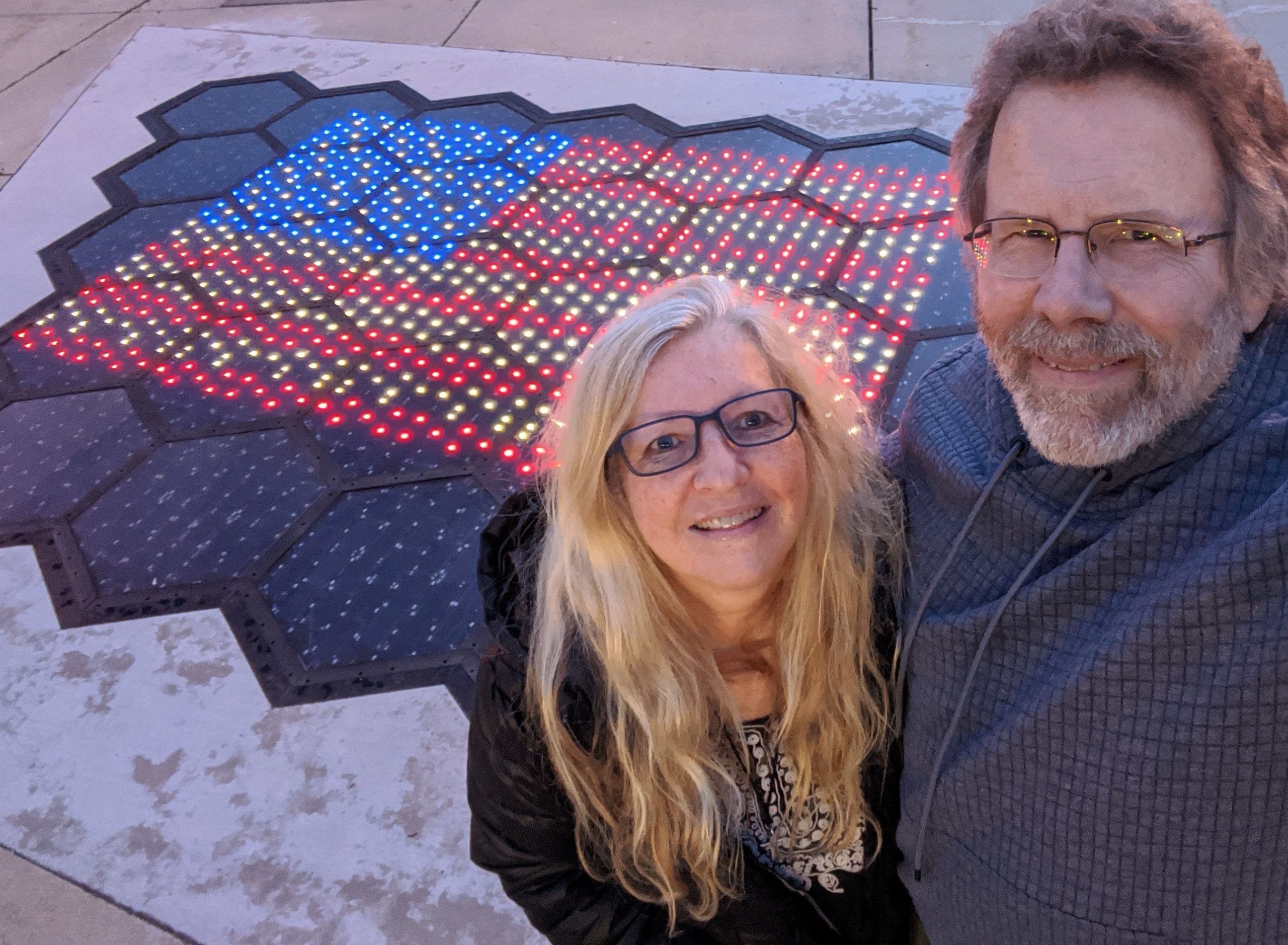 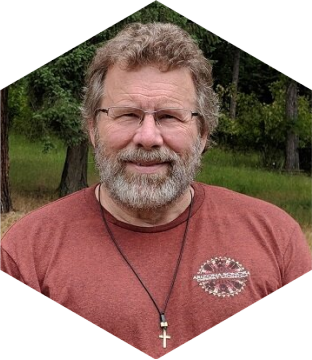 Co-founder Scott Brusaw is an electrical engineer (MSEE) with over 30 years of industry experience. He spent 12 years as the Director of Research & Development at an Ohio manufacturing facility, designing their product line.

He has taught college, done contracting work internationally, and specializes in hardware, firmware, and software.

He’s been the CEO and Chief Engineer at Solar Roadways since its founding in 2006. He has been a keynote speaker for several technology events, and has spoken internationally.

Scott is a veteran (USMC), a former Cubmaster, Scoutmaster, 4-H Leader, and church elder. He loves working in the woods and taking care of God’s green earth. 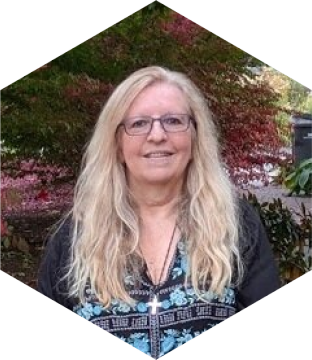 Co-founder Julie Brusaw has a Masters degree in Counseling Psychology.  She was in private practice for twenty years before deciding to devote her life to Solar Roadways as part of a spiritual mission.

She is the liaison to the outside world and all social media.  She values all of our supporters and tries very hard to respond to each and every comment and question.

Solar Roadways was born of her passion for the environment and her concern about the Climate Crisis. She is passionate about caring for the planet, animals, trees, and organic gardening. She loves traveling, seeing the diversity of the earth and talking to people from all over the world. 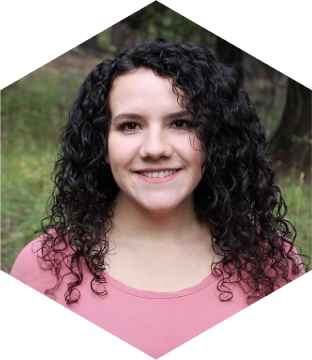 Alyssa Delbridge is our Science Director and has a Master’s in Environmental Science and a Bachelor’s in Chemistry. She also has a Bachelor’s in foreign language specializing in Spanish.

She started volunteering with Solar Roadways while she was in college and was hired after graduating with her Master’s. She assists with product design and research and development. She is passionate about education, especially STEAM and loves corresponding with students and doing educational presentations.

Alyssa is an avid traveler and loves nature. She spends her free time hiking, backpacking, and learning. 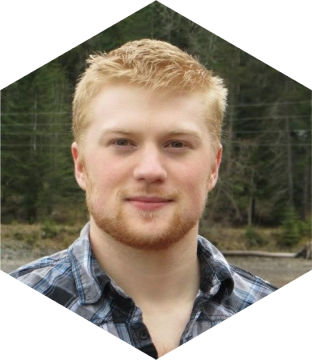 Mike Morris started his drafting and IT training in 2010. Later that year he obtained his CSWA (Certified Solid Works Associate) certification. He later studied Mechanical Engineering before transferring universities.

He has been working with Solar Roadways since 2013. He assists with drafting, IT, machine repair, and installation. He is passionate about new technologies and enjoys bringing new designs to life. 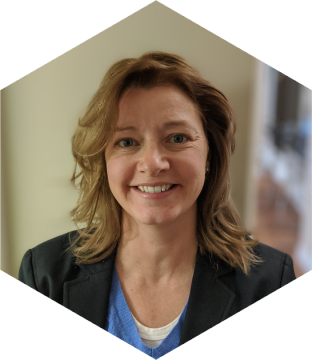 Deborah Kummer has a Bachelor’s of Science in Mechanical Engineering and a Master’s degree in Secondary Math and Science Education.

She has experience working with aircraft and vehicle engines in research and development, performance test engineering, and durability testing. She currently teaches engineering and physics. 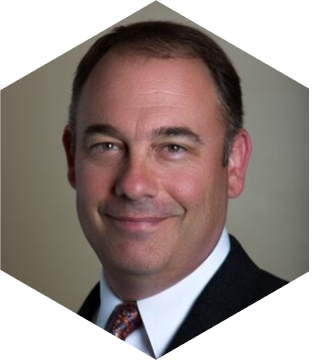 He is a California Professional Engineer and Senior Member of the IEEE and SPIE. 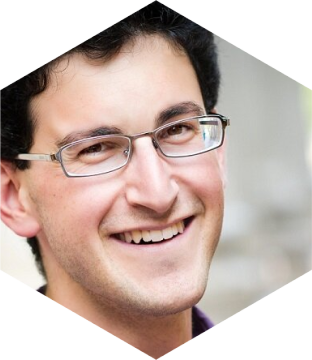 Ben Kazez is a product designer, inventor, and entrepreneur whose work has received over 30 million downloads, 300 press features, a dozen awards, and features in two Steve Jobs keynotes. Ben started as an Apple engineering intern and turned down a full-time Apple engineering position to design and launch bestselling dictionary apps for Ultralingua. Ben designed and launched FlightTrack, which became the bestselling travel app overnight and was inducted into the Apple App Store Hall of Fame. After the FlightTrack’s success, Ben quit his day job to build Mobiata, which produced numerous bestselling, award-winning travel apps. Mobiata was ultimately acquired by Expedia, where Ben led the mobile engineering, product, design, and marketing team. Ben left Expedia in 2012 and is working on several projects related to productivity and climate change. 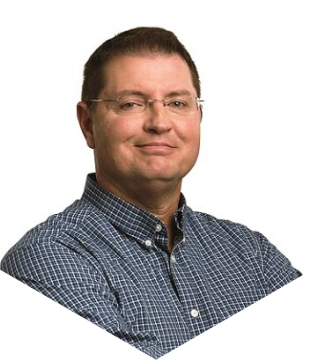 In his spare time, Dave is a father to a high school freshman, a terrible golfer, and a mediocre guitar player. 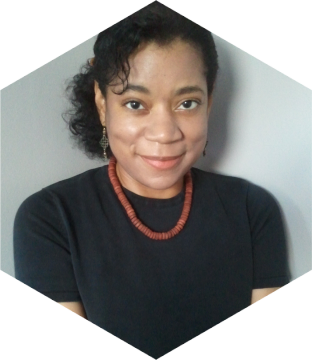 Having been involved in several aspects of the construction process from proposal to closeout activities, Ms. Goode brings her skills to projects that utilize sustainability and energy efficiency features from design development, value engineering, and implementation. 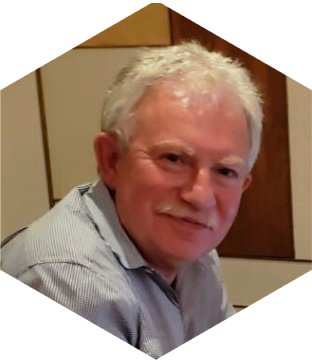 Alex Sadikov is the Vice President of Engineering and part owner of E-MEK Technologies. He has experience in manufacturing, electronics, industrial engineering, and design of radio-electronic equipment.

Alex has a Master’s in Manufacturing Engineering and has worked as a manufacturing engineer for Eastman Kodak, Scitex America, Smiths Industries, and Lytton Electronics. 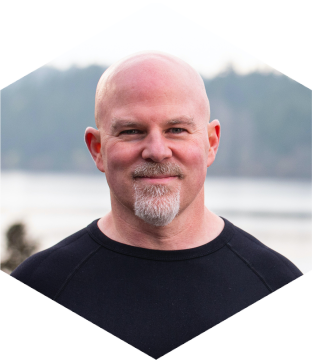 Dave Glick received his PhD in Physics in 1998 from UNC-Chapel Hill. After graduation, he moved to Seattle where he spent twenty years working at Amazon. He worked in various parts of the company including IT, Fulfillment, FBA, and Retail Systems. He finished as VP of Amazon Fulfillment and Logistics Technology, responsible for all of the technology that gets products from manufacturer to your doorstep.

Dave left Amazon in 2018 and joined FLEXE as CTO in April 2019, where he owns all Product and Technology. 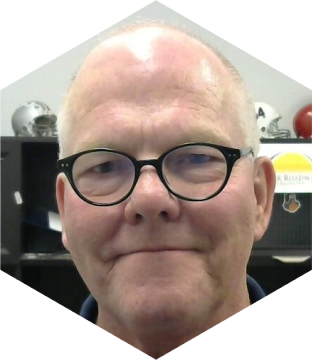 Jeff Harris is the Director of Sales and Marketing E-Mek Technologies. He has experience in manufacturing, electronics distribution, and Supply Chain Management. Jeff has a bachelors degree in Business and has worked at Pioneer-Standard Electronics and Marshall Industries.