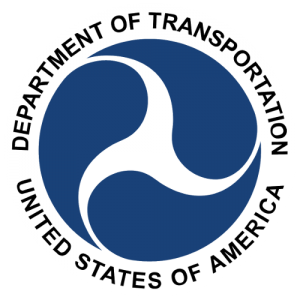 How many government contracts have you been awarded?

Three, by the US Department of Transportation. They funded the development and testing of our Solar Road Panels.

What kinds of things have you tested for during your contract with the Federal Highway Administration?

All of these tests were performed by 3rd party university civil engineering departments.