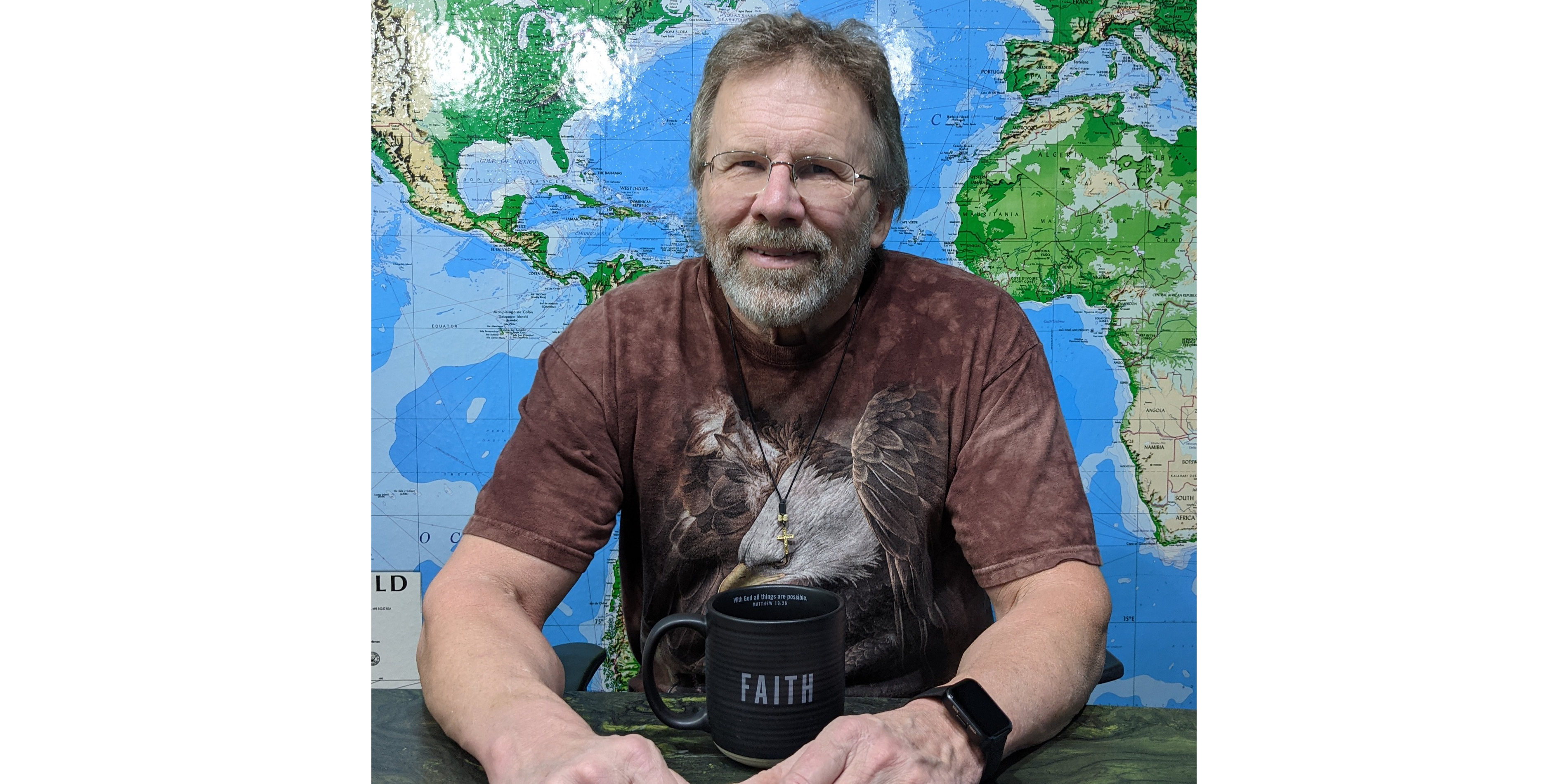 When doctors tell you that you are going to die unless you have heart surgery, it’s a big test of your belief system. There is no way that you are not going to consider your beliefs about the existence of God, the afterlife, etc., as you make these decisions.

Here is my recent experience:

I woke up early one morning in late September and began my day. After about an hour, my chest suddenly felt like it was in a vice. I thought I could just “walk it off”, but it was persistent and unlike anything I’d ever felt, so I knew I needed to go to the Emergency Room. My EKG was normal, but an echocardiogram showed that my aortic valve was shot due to a birth defect that I was completely unaware of.

The doctor said I should have been told to have echocardiograms years ago, but I was never given this advice.

I had to have an angiogram to see if I had blockages in my heart. If I did, that would call for a more complex and dangerous surgery. It was a huge relief to find out that I had no heart disease or significant blockages and did not need any bypasses. They said that my heart was very strong and healthy, all except for the one valve that was trying to kill me!

I was still having chest pain and in imminent danger of having a heart attack, so I had to be hospitalized until there was an opening in the ER and ICU so that my surgery could be scheduled.

There were many decisions to be made. A mechanical or tissue valve? Open-heart surgery or a TAVR procedure where they insert the new valve through a catheter in a blood vessel in the groin to the heart? As soon as we heard about the TAVR option, Julie and I thought that sounded great. Let’s avoid open-heart surgery and have a much shorter recovery time. But then the doctors explained that really the TAVR is only recommended to people who are too old, frail, or sickly to handle open-heart surgery and that it only allows placement of a small valve. They said I was much too young and strong for that, and they expected me to handle open heart-surgery just fine.

Julie’s Note: Scott’s new cardiologist told us he is a fan of Solar Roadways and said they had to save him so he could get back to his important work. That meant so much to both of us.

A few days later, they were ready to do my surgery.

Both the night before the surgery and early in the morning before Scott was taken to the operating room, our pastor joined me at the hospital to pray with us. Scott was authentically cheerful and had a level of true faith which was an inspiration to behold.

I was ready to get on with it and looked forward to seeing what the operating room would look like. I never got to see it: They wheeled me into the hallway and I waved goodbye to Julie and our pastor. Apparently, they put something into my IV right then to knock me out as I don’t remember seeing the O.R. at all.

I knew that, when I opened my eyes again, I’d be looking at the face of Julie or Jesus – both good options! Several hours later, I was wheeled back to the cardiac ICU.

I was grateful that our pastor sat and talked to me in the waiting area to distract me from the knowledge that my husband was having his chest “cracked open”, his heart stopped, and a team of people working on it.

They said it would take about five hours and the surgeon was supposed to come and find me when he was done. Too much time passed, and he had not come to see me. Now I was really beginning to worry. Finally, I went up to the desk and asked if they had heard from the surgeon. They said they hadn’t, but right then the phone rang. They said it was him and he wanted me to go wait for him in a particular conference room which was away from the waiting area. Um… this made me very nervous. I texted our daughter who was waiting in the parking lot. We didn’t say it out loud but both of us were thinking this is probably where they send family members who are about to receive bad news so that their hysterical tears don’t upset the other people. Finally, the surgeon came in and said everything went great! He directed that we should go out to lunch and then I could see him in the ICU. I went down to the car and shared the good news with our daughter. What a relief!

The nurses put me in charge of waking Scott up and getting him ready to breathe on his own again so he could be free of the ventilator. I kept telling him the surgery went fine. I would ask him to nod or squeeze my hand in response to questions. At first he could barely squeeze my hand, but once I asked him to squeeze my hand as hard as he could. It actually hurt which really made me laugh!

Then Scott pointed at my cell phone. I asked if he wanted to try to type to me on it and he nodded. He typed a question, asking if I had told everyone in our family that he was alright. What he typed next made me feel like I was in the Twilight Zone. He typed, “I want to exercise!” I think he might be the only person to ever ask to exercise while on a ventilator!

I was walking that same day and, on the following day, walked twelve laps around the ICU. The doctors and nurses were surprised by the speed of my recovery. They had said I would need to stay about a week after surgery, but four days after the operation, I was home – bruised, stitched, glued, sore, and grateful.

When Julie and I first started on this Solar Roadways journey, we felt that God had dropped the project into our laps. Everything I’d ever done (professionally) seemed to be leading to this project. In our early presentations, we even had a slide of the Blues Brothers saying that “We’re on a mission from God” – it was a humorous touch, but we’ve firmly believed it from the very beginning.

I don’t believe that it was luck that I felt the chest pain. I have to believe it was devine intervention. Julie had posted a prayer request on social media, and I learned that people from all over the world and two entire churches had been praying for me. I’m a firm believer in the power of prayer and that meant a lot to me.

I was an atheist for many years, but I look back over my entire life and realize just how good God has been to me. So many of my life experiences prepared me for Solar Roadways. With my newly upgraded heart, I’m committed to seeing the mission through to fruition and bringing Solar Roadways to the world. 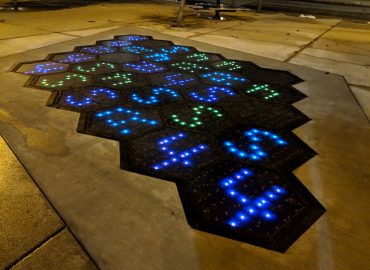 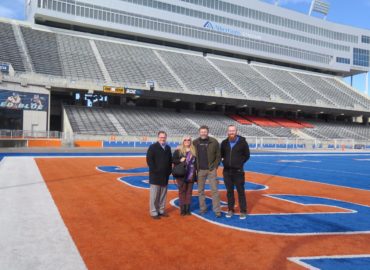 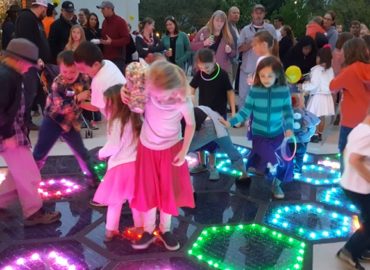